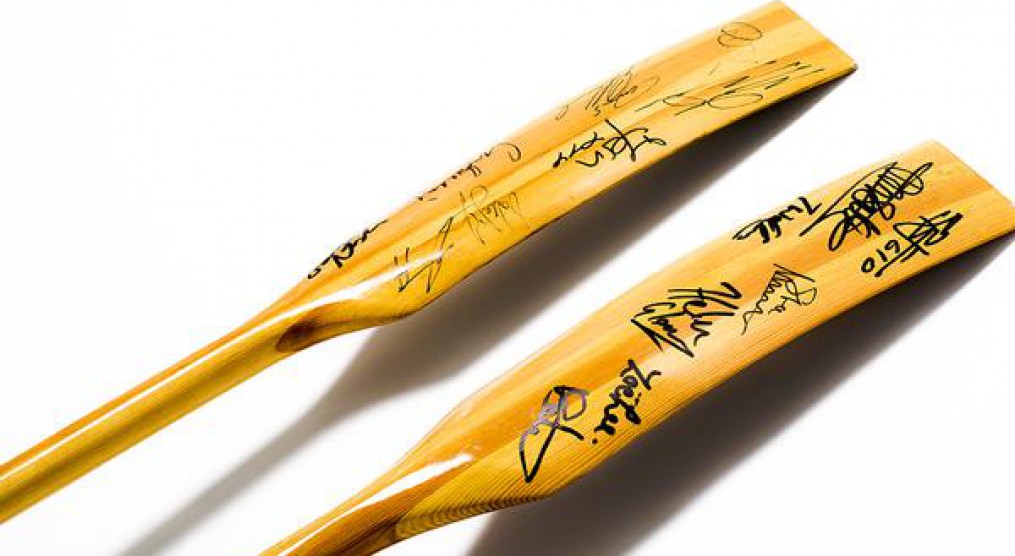 Cause and Effect … Adjective …

A few poignant words to ponder over.

In this blog we’re going to be looking at East of England Ambulance Trust, Paramedics, Hinchingrooke NHS Trust, A jolly drive to Hertfordshire, an emotional lovely E, depression, accountability and as I waffle on, probably a few other delightful things.

So, you’ve been warned …

Well, that’s all I can remember, turns out after the infamous last words quite a lot happened, I just didn’t know. 999 called, green towel put over my naked body, shook like a rag doll by the lovely E. Paramedics arrived, more paramedics arrived, did clever paramedic stuff. Ambulance, ICU. (this is of course an abridged tale of the mornings events, suffice to say I caused quite a ruckus…!)

4 years on from the events of that day and with the help of the East of England Ambulance Trust, I was given the opportunity to finally meet one of the paramedics who had attended the day and who had quite literally saved my life. There was a bizarre mixture of emotions for me personally as I had no idea who any of the team were. Often as I saw an ambulance drive past I would wonder if it was one of the paramedics inside. Well on the 10th August that all changed.

During the past 4 years I, we, have dealt with a lot of pain, anguish, frustration, lack of professionalism, care, accountability. Hinchingbrooke NHS Trust have been dire, the lack of care, accountability or concern that everything that has happened is solely down to their ineptitude and sheer audacity not to acknowledge their mistakes has been at the forefront of a lot of these things. Will this ever change? Sadly I very much doubt it. They close ranks to protect each other quicker than a politician puts their expenses claim in…! Cause

Coping with surviving is hard, coping meeting family of those who have lost loved ones is hard, keeping strong and focussed is hard, dealing with day to day events is hard, being out there in the big bad world is hard, coping with and trying to deal with an organisation that never admits their errors is hard. You see where I’m going with this don’t you.  Effect

On the 10th August 2015, the lovely E and I sat chatting away with Tara from the East of England Ambulance Trust, a chap walked up and said hello. The lovely E flung her arms around him, tears flowing. Seems they had met once before. My first time meeting Andy was rather more subdued, neither one of us knowing exactly how to respond or what to say. So I just shook his hand and said “Thank you…!”

In the 4 years since “PE Day” they worked out that he’d been on more than 7,000 jobs. Not only is that a great deal of people who had received care, but a lot of jobs..! Yet, a 6 foot tall, naked (apart from a green towel) chap dead on the floor is one he remembers. How bizarre…!!

During our discussion Andy said that on arrival at the emergency they were unaware of what had happened, what the signs meant and how my responses to tests were not as they should have been. I know he felt uneasy talking about the dire situation I was in then, so when he mentioned how they lost me again when I was moved to the chair, he gave a nervous look in my direction. Cause

One reason the lovely E and I were spending time with the EEAST was because of a groundbreaking project that the Trust is undertaking. A fellow Paramedic (Anthony) sadly lost a patient due to a Pulmonary Embolism, he, like so many people was  unaware of the signs and symptoms of Thrombosis, so he took action. The Trust are now working on an education programme that will be rolled out throughout the ambulance service, potentially to other ambulance services in the future.This pro-active action will save lives. Awareness is key. Effect

So since the hell that was PE Day (12th April 2011) yes I’ve been severely tested, physically, emotionally and mentally. There were times when it would have been easier to give up. There were times when loved ones were concerned for me, and even now my name mentioned at the GP Surgery always brings about a quick response. Cause

That said, the biggest Effect that everything has had is that; I met an amazing paramedic, whose professionalism, care and decision making means I’m still here. The EEAST are implementing an amazing educational awareness program looking at Pulmonary Embolism, which will make a difference and save lives. For their work I was proud to nominate Anthony for an Ambassadors Award at this years World Thrombosis Day.

The Cause of the past 4 years has been depression, PTSD and some very low days.

The Cause of Hinchinbrooke NHS Trust being so shamelessly inadequate in their communications, acceptance and change has lead to a lot of anger, frustration and destain for those in any sort of managerial power at the Trust.

The Effect of meeting Andy and the team at EEAST was one of genuine professional care and a willingness to develop skills, education and understanding of Pulmonary Embolism. These factors will I believe go along way to saving lives in the future. 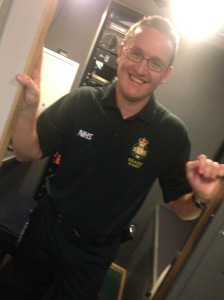