Well the day is fast approaching ……

The venue? Well it’s one of England’s finest Country Houses, it also happens to be owned by one of the signatories of the Charity Oars, and the chaps Nephews, well let’s just say “Royalty” ….. Yes, on the 6th December the Charity Oars are being auctioned at the wonderful Althorp House, home of Charles Spencer. We can’t wait …!

We’ve been extremely fortunate to have been offered the opportunity of joining in with the Testimonial Dinner of NCCC cheeky Aussie, Steven “Crooky” Crook …! Us cricketer’s are so imaginative with nicknames aren’t we.

In 2018 Crooky has been given a testimonial year as he hangs up his gloves, pads, bat and a very well worn hat…! We got to know Crooky over the years and his support for the Charity Oars has been so very welcomed, as has been the support of everyone at NCCC.

The evening is being hosted by (another) good friend of the Charity Oars, the one and only Rev Richard Coles, it’s going to be a fantastic evening, and it’s wonderful to be able to support Crooky and his “Runs4Funds” nominated charities as well as Thrombosis UK and others.

So, we started the Charity Oars awareness campaign in late 2014, and the Oars have since then taken on a life of their own. They’ve met Royalty, Sporting Legends, World famous actors, been to Parliament, been on stage with Billy Connolly, oh, they also met Boris Johnson (and discuss) LOL ….!

The idea behind the Charity Oars was to raise awareness of Thrombosis, to raise awareness of Thrombosis UK and their great work within Research, Care and Awareness of the “Number One Cause of Preventable Deaths in Hospital”. As the Charity Oars have (quietly) gone about their work, it has been inspiring, and at times worrying as to what is truly known about Thrombosis (DVT and Pulmonary Embolism), but with the awareness that we’ve been able to raise since 2014, we know of 12 lives that have been saved. This means, 12 families with a mother, father, brother, sister, grandparent, aunt, uncle or best friend. Not bad for two 8 foot pieces of wood…!

At this juncture, I want to send a “HUGE” thank you to my nephew, Jack Westerman. He made the Charity Oars by hand as part of his boat building course at the IBTC in Lowestoft. Not only are both the Charity Oars truly beautiful works of craftsmanship, but they are truly works of art. I’ve been truly proud to tell everyone whose met, signed or talked to us, that a skilled craftsman made both Charity Oars, by hand. Such skill, craftsmanship, creativity is something that does “NOT” run in my blood….!!

Thank you Jack, you make me so proud, every day …!

Every penny raised will be donated with a cheery smile and a hearty salute of thanks. I’ve been asked many times recently; “Will you miss the Charity Oars?”

I will, there’s no denying it. For the past 4 years they’ve been such an important part of my life. They were the impetus that supported me since 2011, got me through some very dark days, got me talking again, gave me a goal, and, in many ways, saved me.

Knowing the impact that the Charity Oars have had in the wider circle, the lives that we’ve quite literally saved, the support, empathy, guidance and fun we’ve given has been huge. We’re now in the process of setting up a small company (www.rbractive.com @rbractive) RBR is focused on Thrombosis research and clinical trials. We’ve been working in Partnership with one of the World’s most eminent Professors within Respiratory and Thrombolytic medicine. On the 11th April 2011 (PE day – 1) I would never have said that this would be my future life, my career path. So with that in mind, maybe the Massive Pulmonary Embolism that lead to me collapsing dead in the “ensuite of doom” actually wasn’t a bad thing.

To Ellisa, 9 days before we were to marry and I ended up a “tad” dead and naked in the ensuite of doom. Now, 7 years later, you’re my bastion of sanity, strength and love. To Jack and Tom, it takes a lot for me to die (the inheritance will have to wait … LOL), Steph, Liam, Chris, Collette, James and Shona. Thank you for your patience, support, love and understanding.

As for my parents, well, sorry to have scared you …!

We have no idea what the Charity Oars will raise on the 6th December, but have a look at the names below, and celebrate the support we’ve had from some amazing people.

If you’d like to make a bid, please drop me an email at charityoars@gmail.com put quite simply by many auctioneers; “there’s nothing like this anywhere”.

Make a bid, have something truly unique and (most importantly) support some amazing charities. 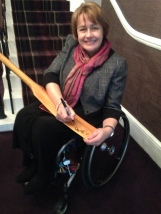 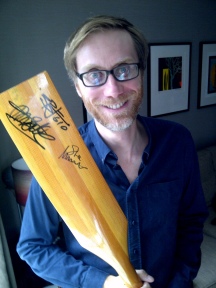 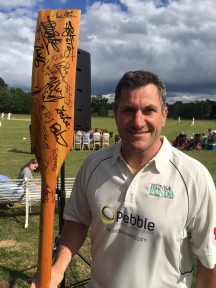 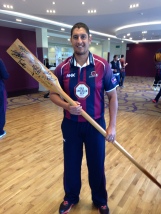 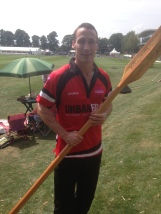 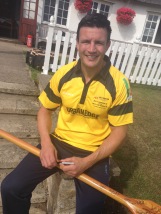 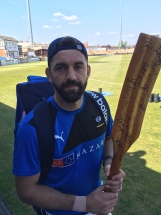 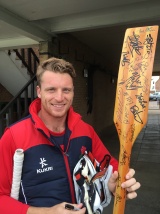 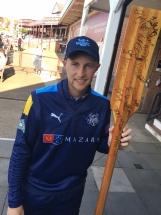 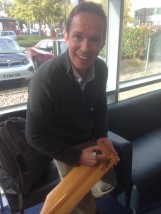 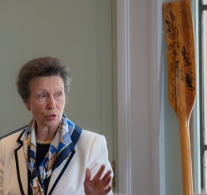 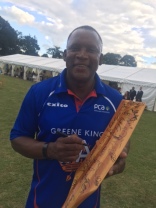 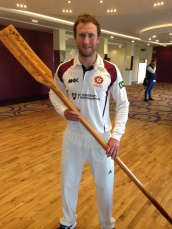 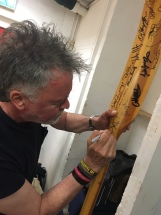 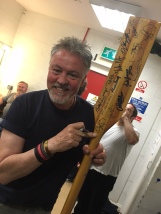 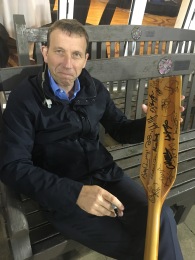 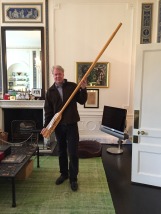 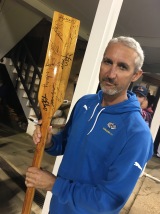 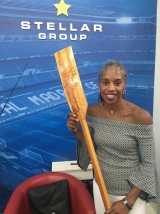 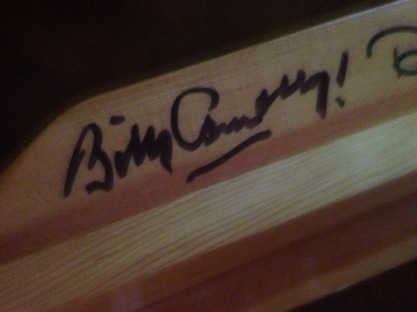 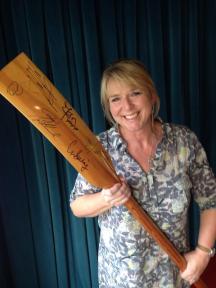 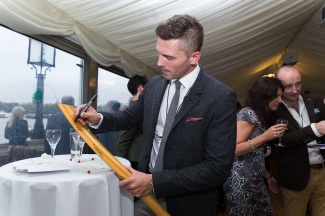 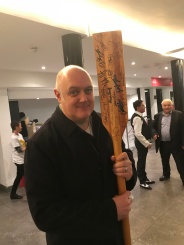 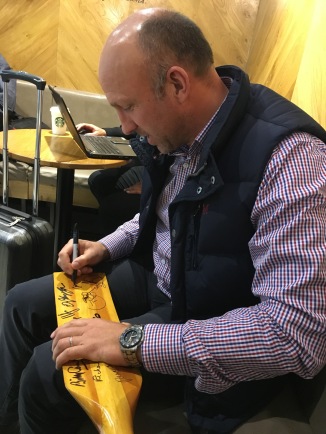 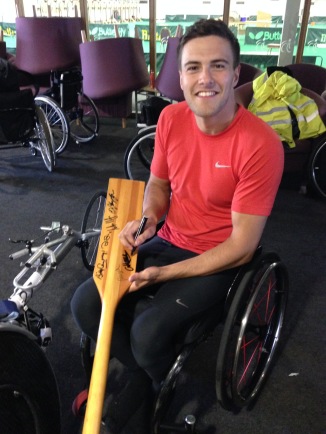 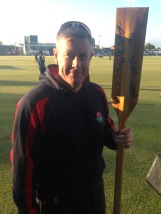 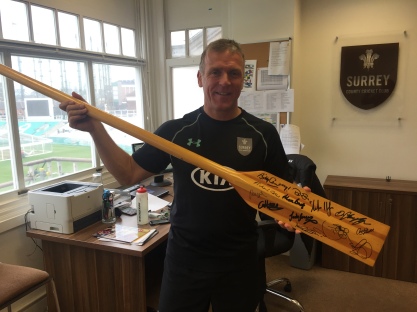 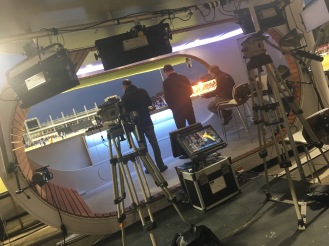